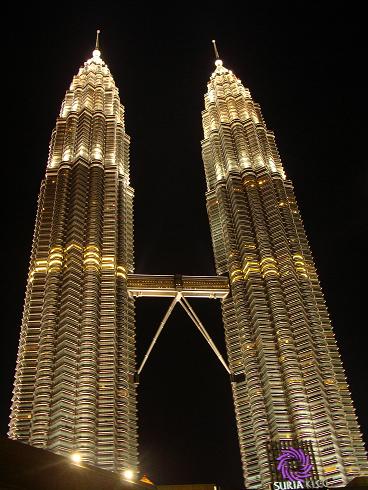 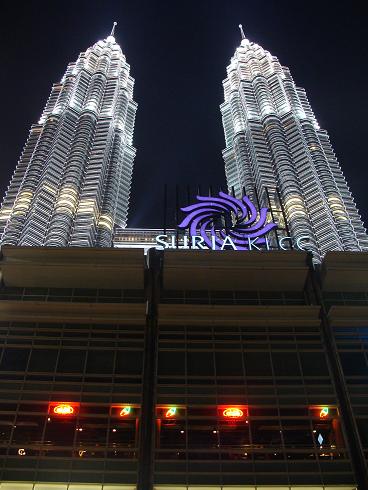 Noon and I went to the Skybridge of Petronas Twin Towers on Noon’s birthday. We woke up as early as 5am to get ourselves ready to queue up for the free ticket. If I am not mistaken, there are only 1000+ tickets to be issued everyday. It is on first come first serve basis. We walked to the LRT (Light Rail Transit) Station and took the LRT to the station of KLCC, where the station is under the tower itself. We then walked towards Suria KLCC shopping mall which is also situated in between the towers. The ticket booth is located at the Concourse Level and is open at 8:30am. 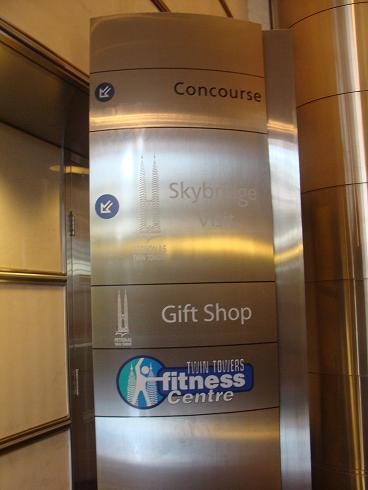 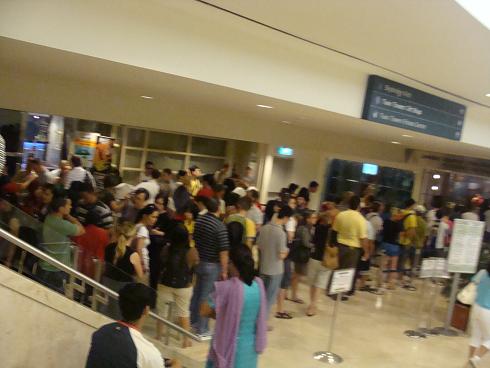 I thought we might be the earliest creatures to be there. There were already quite a number of tourists in line. So we went to queue as early as 6:15am. At about 7:30am, the crowds were getting bigger and the line was getting longer. I didn’t really bother as we were in the front position. The Twin Towers is open from Tuesday to Sunday (9am to 5pm). Once the ticket booth opened slightly 5 minutes after 8:30am, one of the staffs called the first person in the line to collect the ticket. Only 10-15 people are allowed to go up to the bridge at once. Noon and I took the 9am ticket and were told to wait in the waiting area. At the waiting area, there are demonstration on how the towers were built. There are also comparison of towers around the globe and few science games. 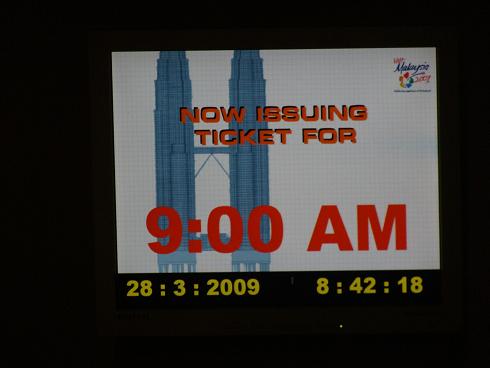 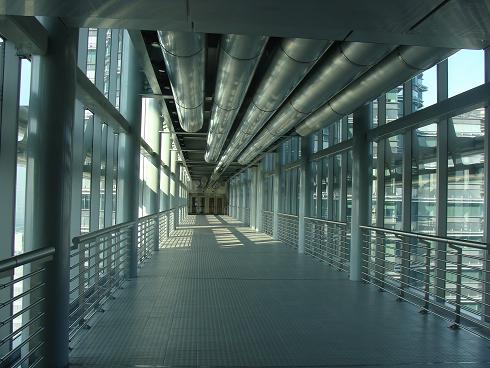 The Skybridge is located on the 41st floor. The bridge is actually a 2 storey bridge and on the upper level (42nd flor) of the bridge is only open for the tenants of the towers. We were brought into a room where a staff explained all about the tower to us. After the demonstration, we took our passes and walked through the security checkpoint and then we straight to the lift. After all people in the group were all in the lift, a staff and a policeman came along with us and then explained more about the towers. 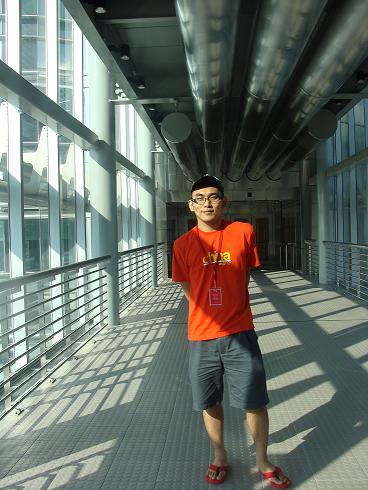 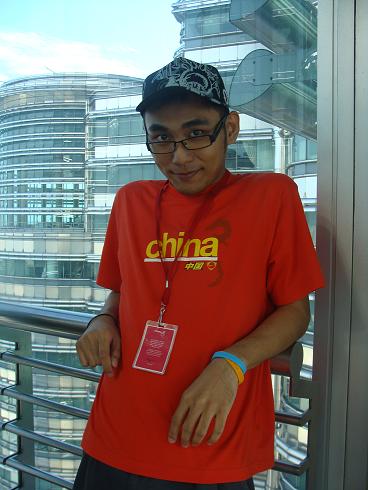 Tourists are allow to take photos on the bridge for only 10 minutes. It was amazing there we can see the Kuala Lumpur city view from that high. Everybody seems like enjoying their time on the bridge and the 10 minutes seems to be too short. Go as early as possible because you might not want to wait the whole day just for the ticket and ended up being told by the staff over there that the allotment is full. A visit to the Skybridge should not be missed if you are visiting Kuala Lumpur. 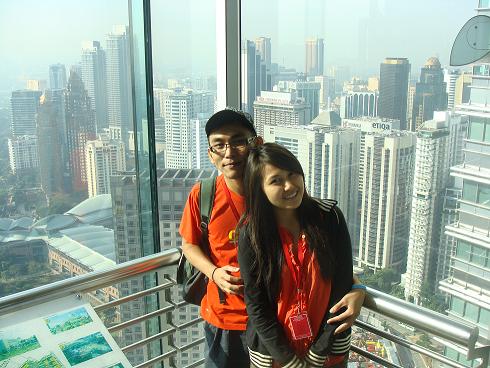 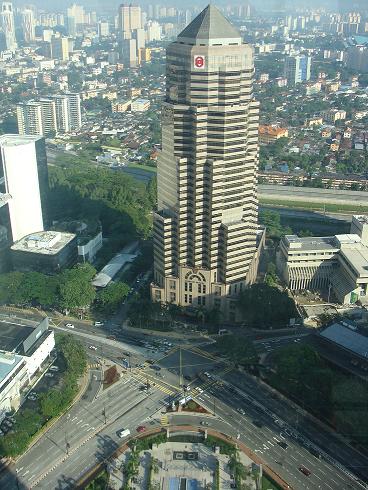 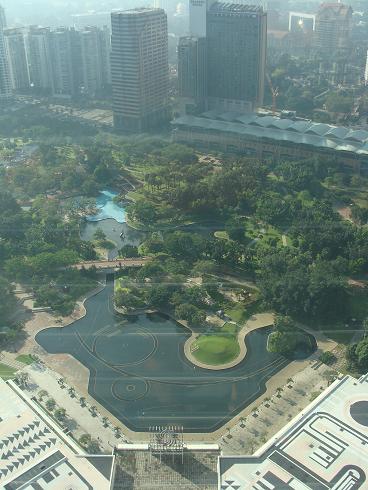